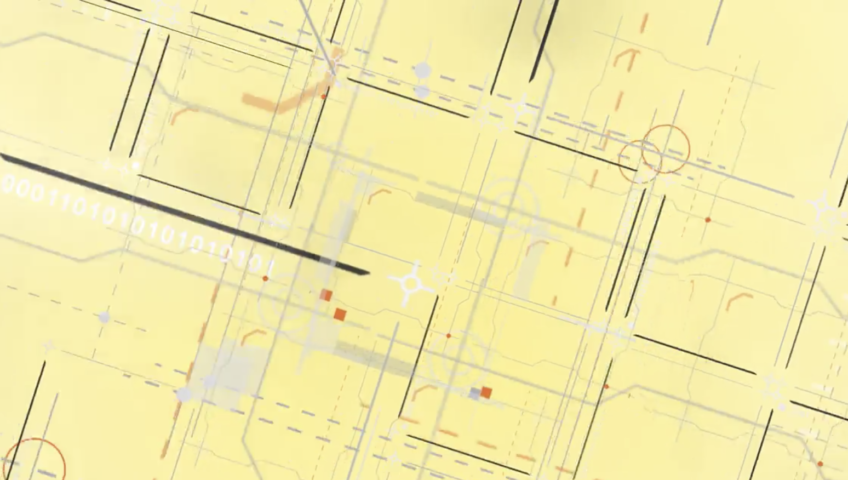 The threat of an electromagnetic pulse (EMP) is a matter that isn’t top of mind for most, but is critical in long-term protection and survival of modern electrical grid. So, what is an EMP? An EMP is “an intense burst of electromagnetic energy caused by an abrupt, rapid acceleration of charged particles, usually electrons.”[1] The causes of an EMP can be natural (i.e. a solar superstom) or an act of warfare (i.e. a nuclear event or hydrogen bomb). In either case, the potential for an EMP to take out the electrical grid over a large geography is huge—and potentially catastrophic.

The threat to the electrical grid is real. Solar superstorms happen every 100-150 years and it’s only a matter of time before one hits earth again. On the other hand, the threat of a nuclear EMP is in line with our fragile society where we rely on electricity for absolutely everything. Rogue nations could use an EMP attack to collapse domestic infrastructure. Such an attack would result in critical infrastructure being negatively affected (i.e. communications, banking, transportation, food, water, etc.); our 100+ reactors would not be kept cool; water would stop immediately; and the food supply is inadequate. In essence, an EMP event, either natural or as an act of warfare, would cause the north American electric grid to black-out for a year—during which time 90% of the population could die from starvation and disease.

Protecting North American’s electrical grid against the most devastating consequences of an EMP disruption or attack is simple and would require, at its most basic, a minimal amount of resources. According to Anthony Furey, “As little as 8 cents per month (less than $1 per year) charged to each residential electricity consumer over the course of five years could be enough to provide the basic national safeguards for our electric grid.”[2] Those protections include switching copper cables to fiber optic[3] and installing items like faraday cages, surge arrestors, blocking devices and space-based interceptors.

Of course, the decision to harden the entire electrical grid against the threat of an EMP is a complicated one involving many levels of support. So, in the meantime, we are considering the appropriate measures to ensure the Delta Smart Grid Network™ is as prepared as it can be for any EMP events.