The Value of Earning Community Buy-In 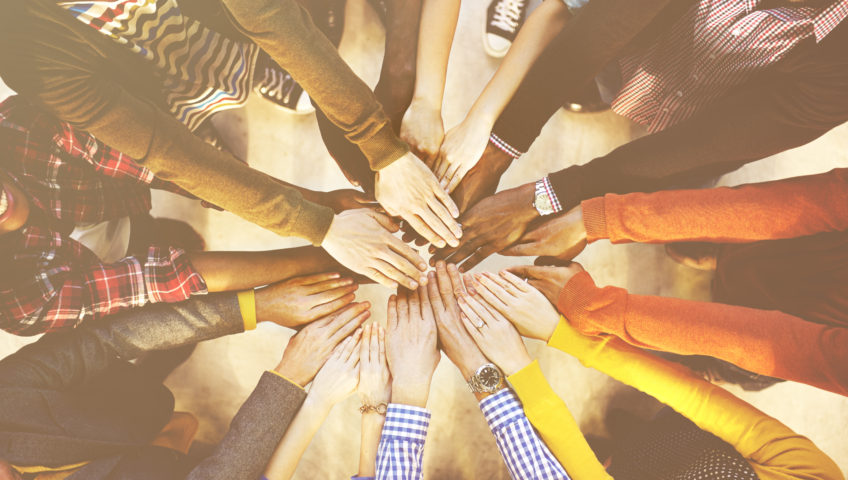 The Value of Earning Community Buy-In

Many of our customers share our vision for wanting to help communities – underserved populations especially – to build out their infrastructure in the right way to empower them and better their own futures. A digitally connected community can learn, grow, and gain access to new information and enhance each individual’s position as global digital citizens.

Yet, despite the greatest intentions, if one fails to earn community buy-in and invest in the community when trying to do something good, that project could unravel – whether from residents’ discontent with the disruption from implementing infrastructure in a neighborhood, or a community’s high rates of vandalism and other crimes. But, if one starts by building relationships in the community and understanding its needs, keeping those stakeholders and residents involved in the process, and demonstrating the ongoing commitment to the community, one will have most likely earned the buy-in needed to succeed.

In a key example in Delft, South Africa, the government and the Mzansi Digital Republic wanted to implement public WiFi to boost the local economy. But, this would not have been possible without securing the buy-in of the community up front – especially given that Delft is considered one of the top 10 worst crime areas in Cape Town. The Mzansi Digital Republic took the time to approach leaders in several of the neighborhoods in Delft to explain the value of the project to that particular neighborhood, and earn the trust and buy-in of these leaders. In accomplishing this, these leaders spread the news throughout the community and served as advocates for the project. As a result, local tech businesses have grown, generating local employment, facilitating digital commerce and ushering in local economic empowerment, thereby preventing a large amount of money from trickling out of the community.

In another example in Chino Hills, California, residents and community stakeholders were pushing back on the Southern California Edison Tehachapi Renewable Transmission Project, which would disrupt the surrounding communities and state park. After six years of discussion with the community, the commission found a compromise that satisfied community members – to underground the lines and build the nation’s first subterranean 500-kv line along a 3.5-mile stretch.

Bridgiot’s Dropula smart water meter project for schools in the Western Cape of South Africa is another key example of companies prioritizing community buy-in. After the Shoprite Group piloted Bridgiot’s Dropula smart water meter at Hector Peterson Secondary, where the school was able to save three million liters of water in three months, a Smart Water Meter Challenge was proposed to help the 1,672 schools across the Western Cape save water as well. Schools were invited to sign up to have a smart water meter installed, and local businesses and companies were invited to donate to sponsor installations at more schools. In unifying the community toward a common goal, the company was able to secure the buy-in needed to succeed in the region.

Having conversations and developing relationships with community stakeholders and residents such as in Delft and the Western Cape, and even making larger accommodations like in Chino Hills, offers an important way in which utilities can gain community support; and, in turn, help those communities to thrive.

Readers, what your thoughts on earning community buy-in? Share your ideas and/or questions with us here.