The promises of Wi-Fi 6 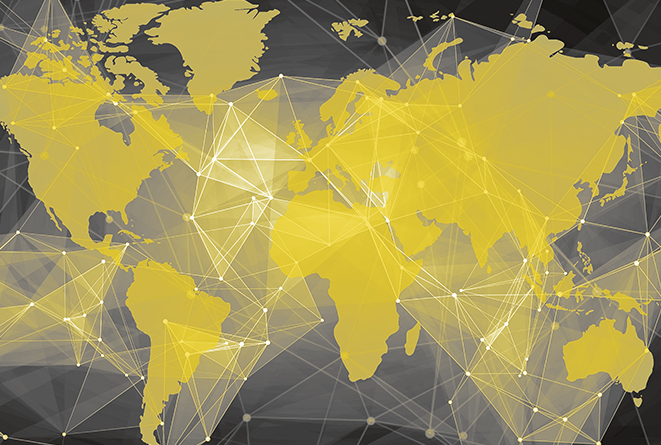 The promises of Wi-Fi 6

The next generation Wi-Fi standard, IEEE 802.11ax—branded by the Wi-Fi Alliance as “Wi-Fi 6”—promises faster connections and better performance.

The Institute of Electrical and Electronics Engineers (IEEE) is the world’s largest association of technical professionals focused on the educational and technical advancement of electrical and electronic engineering, telecommunications, computer engineering and allied disciplines. Within IEEE, the Standards Association (IEEE-SA) develops global standards in a broad range of industries, including: power and energy, information technology, telecommunications, and many more. These standards are developed in an open and fair manner that taps the consensus of technical experts from all over the world. One standard in particular, 802.11, is for wireless networking—also known as “Wi-Fi.”

To date, there have been several iterations of the Wi-Fi standards used across various industries, the most recent standard being developed is Wi-Fi 6 (802.11ax). Wi-Fi 6 networks will provide the capacity, coverage and performance required by users, even when networks are congested with many connected devices. According to the Wi-Fi Alliance, the main benefits of this next generation technology will include: higher data rates, increased capacity, improved performance in environments with many connected devices, and improved power efficiency.

It’s important to note that these standards are not yet complete. While pieces have been shared as drafts, IEEE has not published the final versions. Consequently, any device claiming to be based on 802.11ax or to support Wi-Fi 6 in the market now, is based on draft standards which may still change.

Also important, not everyone will see the change in network capability. As always, both the device sending the Wi-Fi signal and the device receiving the Wi-Fi signal need to support the standard in order to actually experience the advantages. For example, if both your wireless router and your device, let’s say a tablet, support Wi-Fi 6, you’ll be able to capitalize on the more advanced network. If, however, your router supports Wi-Fi 6 but your device doesn’t, like a laptop you own today, then you’ll be limited to the Wi-Fi experience supported by the device.  This being true, backwards capability will surely be built into networking products supporting Wi-Fi 6, ensuring that legacy devices will continue to function within the execution of this new protocol.

While the technology may not be fully available on the market today, the promises of what it will bring are certainly exciting!