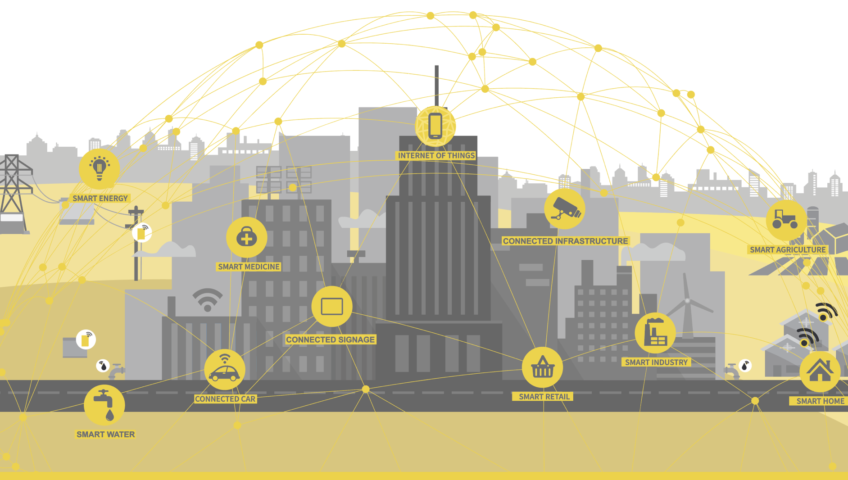 The global trend toward smart cities continues to rise. The benefits of incorporating the Internet of Things (IoT) into city-wide infrastructure are widely agreed. The best path to converting a city into a smart city though, is more variable. Solution providers presenting different strategies, approaches and techniques vie for the attention of city decision-makers. One thing they all have in common, is the importance of city-wide network to support the IoT devices that make a city smarter.

Only with a singular, scalable network that is not bandwidth limited to form the backbone, will a smart city execution truly yield its highest potential. Being able to use different types of electronic data collection sensors to supply information then used to manage assets and resources efficiently is critical. With a singular network, like the Delta Smart Grid Network, it’s possible.