Digital Inclusion as a driver of economic growth in South Africa 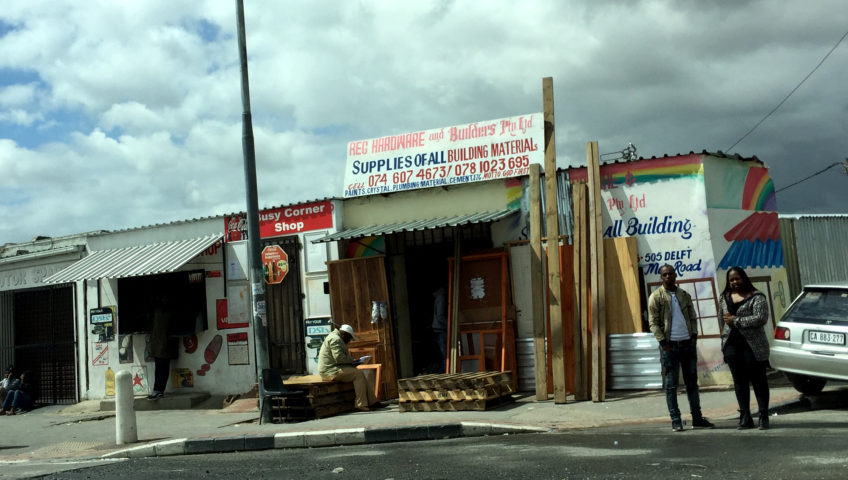 Digital Inclusion as a driver of economic growth in South Africa

The far-reaching impact of the Internet since its introduction cannot be denied. It enabled the introduction of a myriad of digital devices that have since progressed society in numerous ways; some anticipated and others not. That progression has enabled many challenges to be overcome while at the same time creating new challenges, like the Digital Divide previously written about by my colleague. When used correctly digital inclusion can drive economic growth. Take South Africa, for example:

In South African President Ramaphosa’s recent State of the Nation Address, he emphasized that the prioritization of education and the development of skills must be at the center of the country’s efforts to achieve higher and more equitable growth, draw young people into employment and prepare the country for the digital age. The president noted that over the next six years the government will provide a tablet device with digital workbooks and textbooks to every school child, starting with those schools that have been historically most disadvantaged and are located in the poorest communities, including multigrade, multiphase, farm and rural schools.

Further, President Ramaphosa recognized that small businesses play a vital role in stimulating economic activity and employment, and in advancing broad-based empowerment. As such, the government of South Africa will be expanding its small business incubation program to provide entrepreneurs with physical space, infrastructure and shared services, access to specialized knowledge, market linkages, training in new technology and access to finance. As part of the expansion program, township digital hubs will be established in four provinces with more to follow. I previously wrote about such a hub when discussing Mzansi Digital Republic’s work in my post on connected societies.

As other South African citizens like myself ponder the President’s remarks, for me, the Delta Smart Grid Network™ comes to mind as a solution to support the efforts outlined above. It fills in the gaps left by current telecommunications providers through the building of a community-wide Wi-Fi infrastructure while at the same time addressing some of the electricity challenges facing the country today.