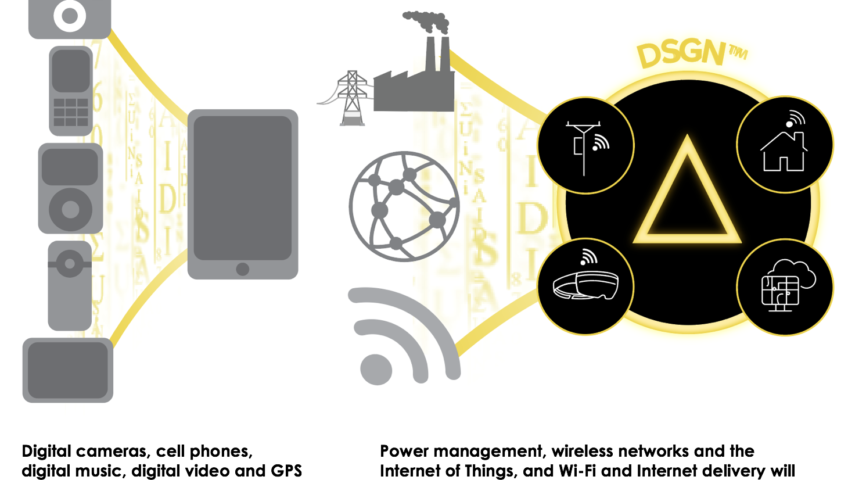 Convergence is defined as “the merging of distinct technologies, industries, or devices into a unified whole.” The most notable example of convergence in the consumer space is the smart phone. Today’s smart phones paved the way for strategically grouping multiple purposeful products into one exceptionally capable device. Now, instead of having a cell phone, a digital camera, an mp3 player, a video recorder and a GPS system, consumers have the modern smart phone—capable of all of these things and more!

It’s not just consumer-facing products though that are benefitting from convergence. We see it in a wide variety of industries, a slew of individual technologies (especially those related to the Internet) and throughout the media. Through the Delta Smart Grid Network™ (DSGN™), convergence for the smart city has now arrived. Delta’s Smart Grid Network taps the same strategy of convergence to innovatively join smart grid infrastructure, Wi-Fi mesh networking and consumer-facing digital devices into a singular, standardized and centralized smart city solution.

Since the Internet of Things (IoT) is one of the fastest-growing opportunities for global municipalities, but municipalities are often stuck in outdated infrastructure, the convergence of technologies into the DSGN™ provides a singular, standardized and scalable solution. With this solution, utilities can tackle all four elements of a power network: distribution and communication, smart metering, optimization, and installation and servicing.  And, with the DSGN™, utilities and municipalities may abandon the decades old paradigm of selecting multiple, individually suited networks to support electricity, water and gas distribution analytics capabilities. With the DSGN™, municipalities may fully embrace the benefits of convergence through the deployment of a singular, exceptionally capable smart city infrastructure delivery network.